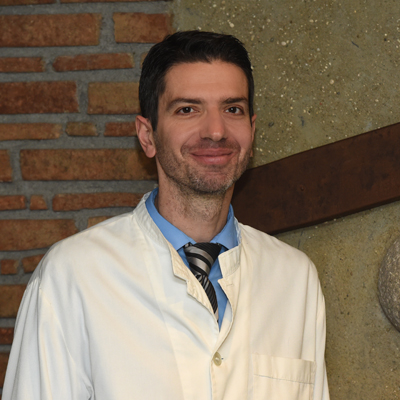 Dr. Konstantinos Chalioulias graduated from the Athens University Medical School. After his graduation he worked for one year at the General Hospital of Chalkida in Greece and then he specialised in Ophthalmology at the 401 General Army Hospital during the period 2000-2001.

He holds the Certificate of Specialist Training both in Greece and the United Kingdom.

During his time in the United Kingdom he specialised in Ophthalmic trauma and Vitreoretinal surgery in the following centres:

He also trained in adult and paediatric trauma and Vitreoretinal surgery at Moorfields Eye Hospital in London.

He returned to Greece in 2015 and he is currently working in private practice.

He received the following qualification after examinations: